CHATHAM HISTORICAL SOCIETY
The Chatham Historical Society And The Chatham Township Historical Society presented their annual
​Joint Program via Zoom on Sunday, April 18, 2021 at 2:00pm. With the help of the Library of the Chathams, the program was recorded and may be viewed through the following link:
​
https://us02web.zoom.us/rec/share/GQRj1FePBqGBw9XsSOX2ebCU4wl8Lr0JN8X__0c4IAo-MhFxlLPi6qTlq2J8yQsf.myibc7rffU7N2AqV 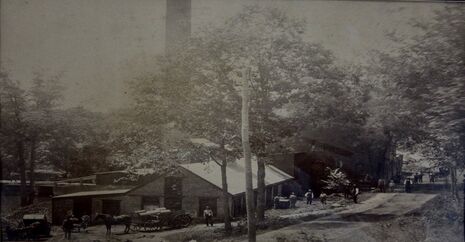 The Chatham Historical Society And The Chatham Township Historical Society Present
Mills of the Passaic
https://us02web.zoom.us/rec/share/GQRj1FePBqGBw9XsSOX2ebCU4wl8Lr0JN8X__0c4IAoMhFxlLPi6qTlq2J8yQsf.myibc7rffU7N2AqV
​Secrets of the history of Chatham Borough and the Township have recently been revealed along the banks of the Passaic River. Young archaeologists from Drew University have collected fascinating artifacts from the site where George Shepard Page built the Stanley Felt Mill, housing for immigrant workers, and a store stocked with creature comforts from their homelands.
Dr. Maria Masucci, Professor of Anthropology at Drew University, and her students shared artifact analysis and historical research for their current exhibit “Life Along the River: Revealing the Impact of Industrialization on Chatham Township 1890–1920.”
Susan Allen of CHS gave a brief presentation with early photos, maps, and history of the mills.
Pat Wells of CTHS shared her collection of oral histories, and personal reflection.

These are the links referenced in the program:
The Sanborn maps - library.princeton.edu/libraries/firestone/rbsc/aids/sanborn/morris/chatham.html
The Drew students' exhibit - https://omeka.drew.edu/exhibits/show/lifealongtheriver
The Google maps page - https://www.google.com/maps/d/u/1/edit?mid=1KffXYatYuL0KvnZ_2k1eAPU1oT1Esdi-&ll=44.47119902246159%2C-70.60186569648731&z=5

The Chatham Historical Society thanks Dr. Masucci, her students, Susan Allen and Pat Wells for this informative and fascinating presentation! Thanks also go to the Library of the Chathams for facilitating the program!

CHS was excited to host our first Zoom Program on Sunday, November 15, 2020.
We were most fortunate to have Janet Foster as our speaker. Her program was entitled “The Future in the Past: 20th Century Suburban Architecture focused on Chatham, NJ.” Janet is a well-recognized local architectural historian, preservationist, and author who serves, and has served on many boards and commissions protecting the historical architecture of our state.

Over 70 guests logged-on to hear and see Janet’s educational and inspirational program focusing on how local rural areas quickly evolved into diverse suburban communities. We learned that dwellings 50 years or older are now considered “historic,” and we were enlightened as to how Chatham became “modern” from 1900 to 1970.

We visited the turn of the century when people imagined what the modern future would bring. Gustav Stickley introduced an innovative, yet simple design for housing and furniture. A visit to Craftsman Farms, his home in Parsippany, will introduce you to his dream of a “Lifestyle in Harmony with Nature.” His magazine illustrated “visions of what the future would hold.”

Stickley’s plans initiated the emergence of “kit” or mail order homes which quickly became a suburban phenomenon, referred to as a “bungalow.” Many companies quickly endorsed the trend. All construction supplies for a home would arrive in a train car – plan specs, wood, bricks, hardware, plumbing, electrical, even paint and wallpaper.

Janet elaborated on innovative housing plans such as Frank Lloyd Wright’s “Prairie House,” and the “Four-Square” which was very popular in Chatham during the 1930’s - at the time considered to be modern, even futuristic! The 1920’s and ’30 also experienced a “colonial revival,” in popular kit homes. A perfect melding of colonial and bungalow, traditional and modern.

Janet showed us several examples of Tudor Revival homes in Chatham, detailed to look older than their 1930’s construction. She touched on the clean lines of Mission Revival as a true statement of Modernity in the 20th Century. We learned about an ill-fated trend of concrete block homes, and metal and aluminum structures. Janet’s program concluded with our two lovely and unique examples of A-frame churches on Main Street exhibiting a post-war view of what modern churches should look like.

The Chatham Historical Society is most grateful to the Library of the Chathams for facilitating our program! 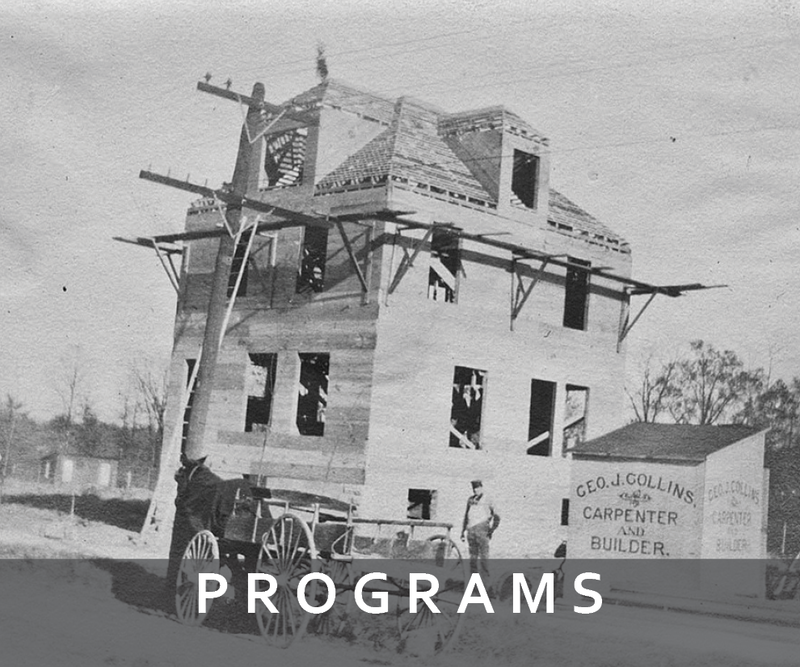 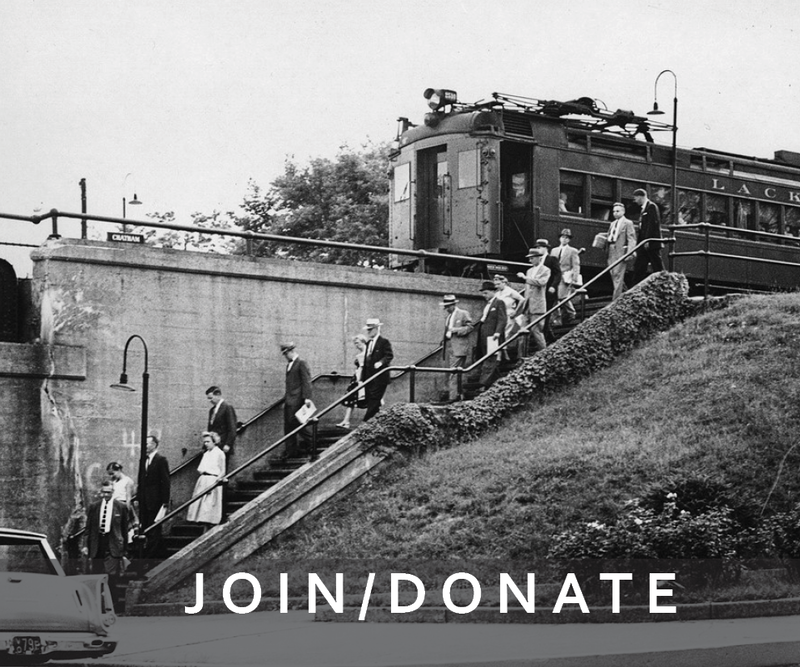 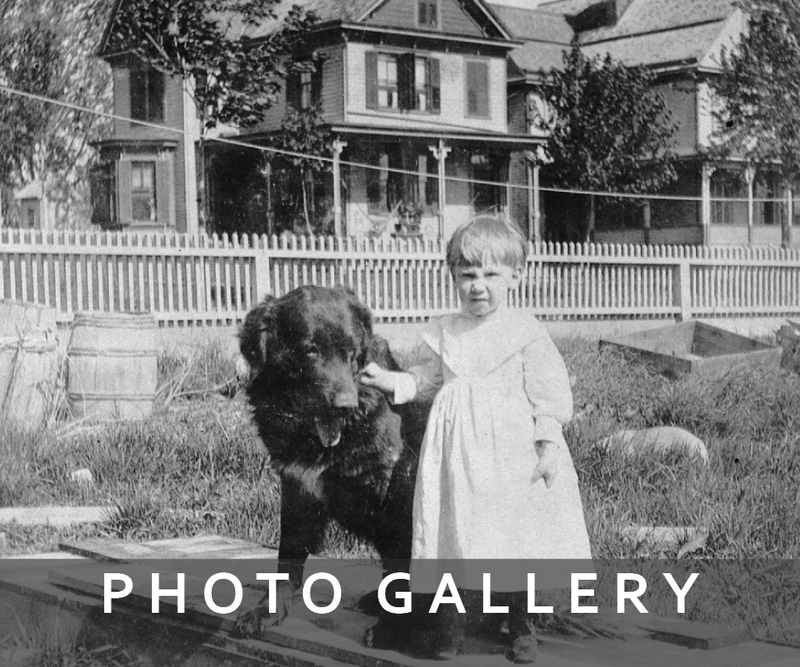